Collaboration is the key 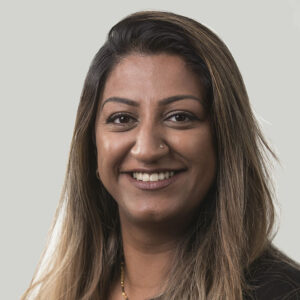 In early September I attended SPACE in Rennes, France. Overwhelming and insightful is how I would describe it best. The event portrayed the many areas of livestock you would expect to see at such a show, it also notably focused on the theme of ‘climate’ as was seen by the many debates, conferences and products presented at the show.

As I walked around the many halls, taking it all in, I noticed that the halls were extremely warm, especially in the centre. I saw many people going outside just to cool off, I eventually also succumbed to this. I enquired as to why there were no AC’s on, to which I was informed they had been switched off to save energy, supporting the ‘theme’. Which of course then made complete sense.

Energy was also a strong theme at the show, as you cannot discuss climate without talking about energy, the 2 are closely related.
After attending the show, I realised that there was a common question which I had heard on several occasions being asked.

How can livestock farming reduce the impact on climate, remain sustainable and keep animal welfare in mind?

There was no single answer, but I saw many products that were going in the right direction. There were discussions about what can be done with manure other than for fertiliser. I heard about solutions for reducing energy consumption for poultry breeders and learned about how implementing feed regenerative systems can reduce feed costs.

The take home message for me was steps are being made in the right direction, but it will take the combined efforts of everyone in the livestock production chain, by sharing knowledge and ideas. Collaborating towards a shared goal.

This message can also be seen back in some of the articles in this special. Also featured are articles on animal welfare during transportation, how vermifiltration systems can help lower methane emissions and how feed solutions can help combat global warming. Sustainability and welfare is an ongoing topic of discussion. One thing is for sure, the constantly evolving livestock industry has the responsibility to feed society and meet its requirements, I have seen that it is working towards this already effectively, efficiently and with integrity.

One step at a time: The best approach to tackle AMR